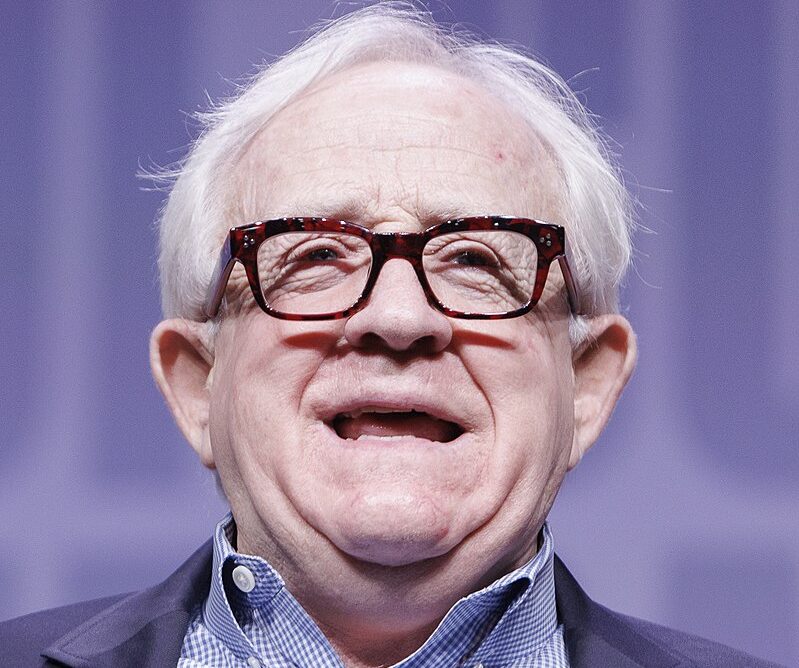 The Coroner’s Office Thursday released that the sudden cardiac dysfunction was Leslie Jordan cause of death.

CBSNEWS – The Coroner’s Office Thursday released the cause of death of actor and comedian Leslie Jordan, who died after the car he was driving crashed into a wall in Hollywood.

While driving his car, Jordan, 67, suffered a “sudden cardiac dysfunction” rooted in “arteriosclerotic cardiovascular disease,” according to the coroner’s office report.

Jordan was pronounced dead at the scene of the crash, which occurred on Oct. 24 at 9:30 a.m. near Cahuenga Boulevard and Romaine Street. Fans quickly created a makeshift memorial with flowers and candles at the intersection.

A law enforcement source told the Los Angeles Times that the condition of the vehicle suggested Jordan lost control of the car.

According to The Times, black skid marks from Cahuenga Boulevard led over the curb and onto the sidewalk, where Jordan’s BMW struck a building’s metal facade and dented it. So, the sudden cardiac dysfunction was Leslie Jordan cause of death.

TMZ reported that Jordan was on his way to work on the Fox sitcom “Call Me Kat” when the crash occurred. TMZ also cited sources close to the actor in reporting that he’d been complaining of shortness of breath for three weeks, and had scheduled an appointment with a cardiologist.

Openly gay and an LGBTQ icon, the 4-foot-11 Jordan was known for his roles on “Will and Grace,” for which he won a Primetime Emmy in 2006, and “Call Me Kat,” which premiered in January 2021. He also was featured on the TV shows “The Cool Kids” and “American Horror Story” and acted in movies, including “The Help” and “Ski Patrol.”

Jordan became a social media sensation during the early days of the coronavirus pandemic, posting humorous videos while in quarantine in his native Tennessee, riffing on music, sometimes dancing and telling stories about his acting career.

Reaction poured in from the entertainment world in response to Jordan’s death.

Eric McCormack, who starred as Will Truman on “Will & Grace,” celebrated Jordan as the “funniest & flirtiest Southern gent I’ve ever known.”

“The joy and laughter he brought to every one of his Will & Grace episodes was palpable,” McCormack tweeted. “Gone about thirty years too soon. You were loved, sweet man.”

“Will & Grace” co-star Sean Hayes added that Jordan “was one of the funniest people I ever had the pleasure of working with.”

“Everyone who ever met him, loved him,” Hayes tweeted. “There will never be anyone like him. A unique talent with an enormous, caring heart. You will be missed, my dear friend.”

Mayim Bialik, the star of “Call Me Kat,” tweeted, “There aren’t words to convey the loss we are experiencing as a cast and a Call Me Kat family. Leslie Jordan was larger than life. He was a Southern gentleman; tender, wise, naughty and hilarious.”

We extend our deepest condolences to the friends and family of Leslie Jordan in this accident during this very difficult time.

If you have been injured in a road rage incident in Glendale or any other place, an experienced personal injury lawyer can make you assure that your rights are protected. The Law Offices of Burg & Brock has offices throughout California.